The X-H1 Experience by Deniz Saylan

The X-H1 Experience by Deniz Saylan 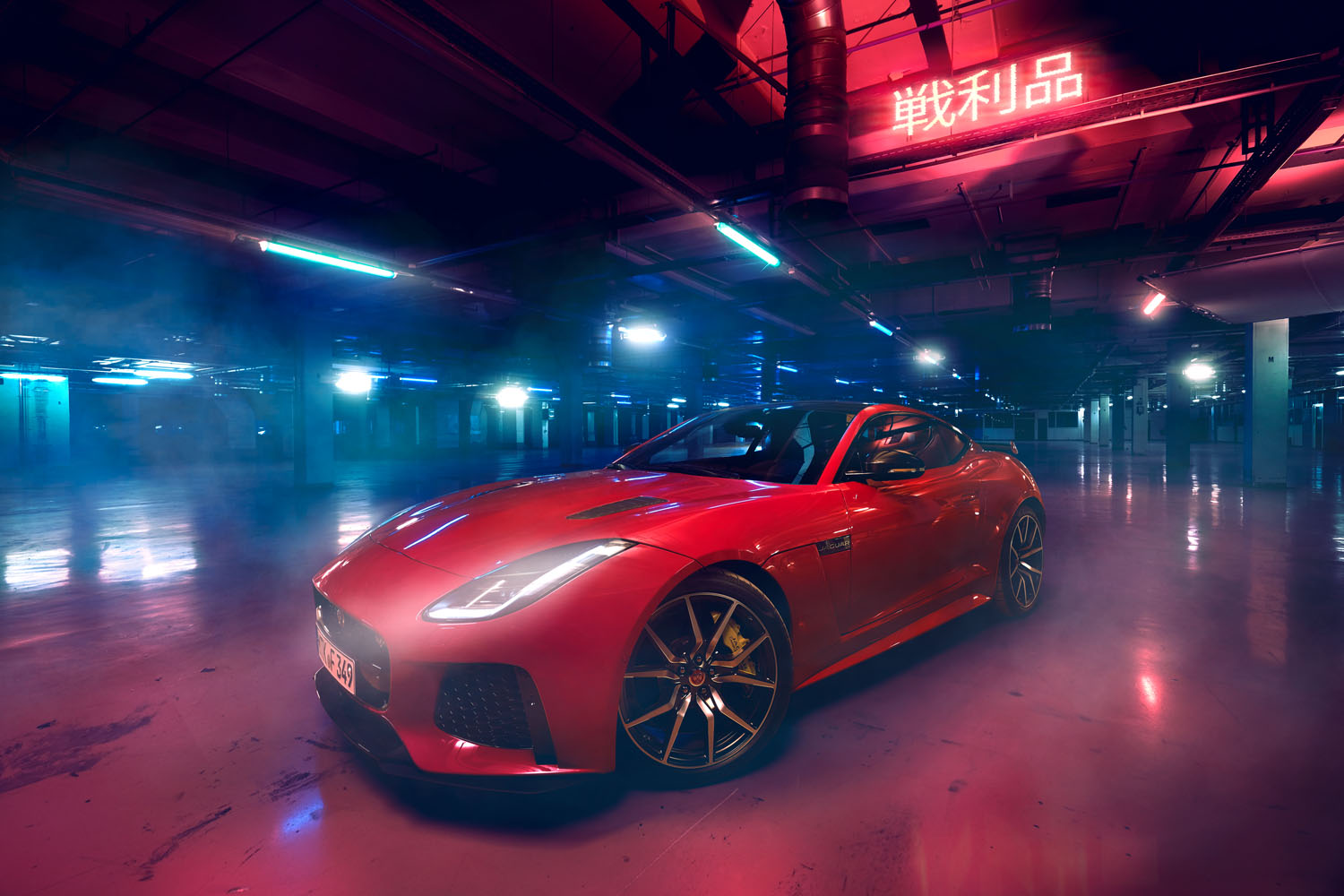 When I received the X-H1 for initial pre-series testing, I had just made the switch to FUJIFILM. Hence, the whole system was still very novel to me. After I had spent my entire career to date photographing with DSLR and medium format cameras, I was still in the process of making new discoveries all the time.

The primary reason for me to make this change was how compact this system really was. These significantly smaller cameras, which also weigh far less, make the life of a photographer much easier.

The physical aspect is one reason, because you are no longer compelled to lug around equipment that weighs a ton. This also facilitates travel, because you will no longer be confronted with never-ending arguments when you’re checking in at the airport and want to bring your equipment on board as carry-on baggage. 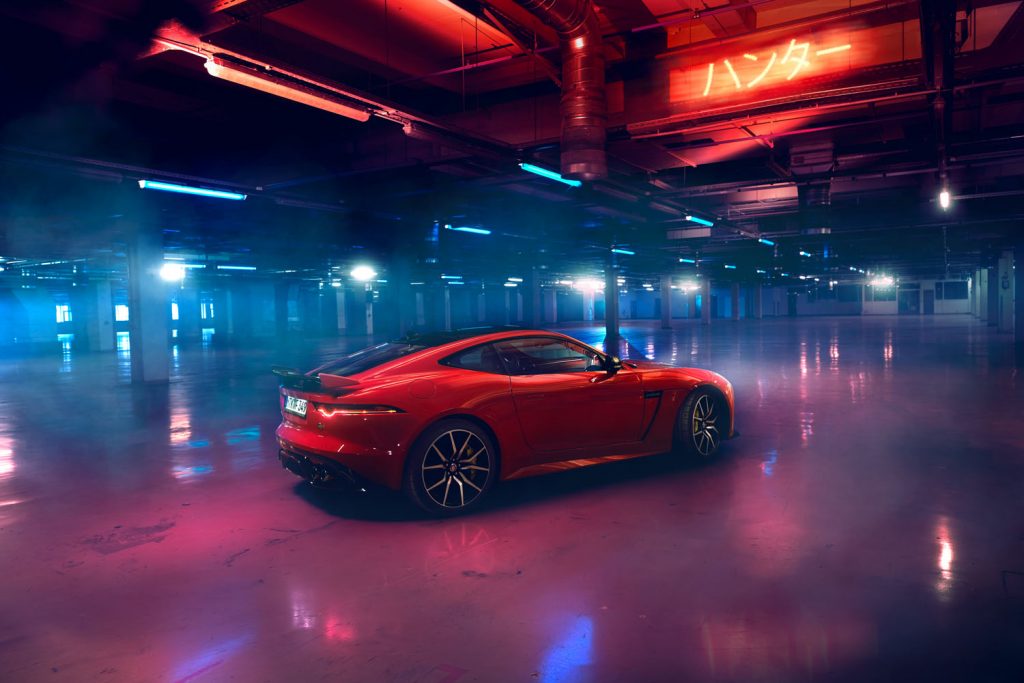 The first thing that caught my eye when I unpacked the X-H1 was the robust haptic feel of the new camera.
Even without the battery grip, the X-H1 sits solidly in your hand. The next benefit I noticed was the slightly larger viewfinder. This could almost trick you into thinking that you are working with a DSLR. The quality of the viewfinder is very impressive. You feel as if you are using an optical viewfinder. Overall, what I appreciate when I use an electronic viewfinder is that you can tell what the image will look like even before you take the picture. When the lighting conditions are very bright, for instance you’re taking a picture in full sun, you also have the advantage of being able to inspect the picture you have just taken in the viewfinder instead of on the display. 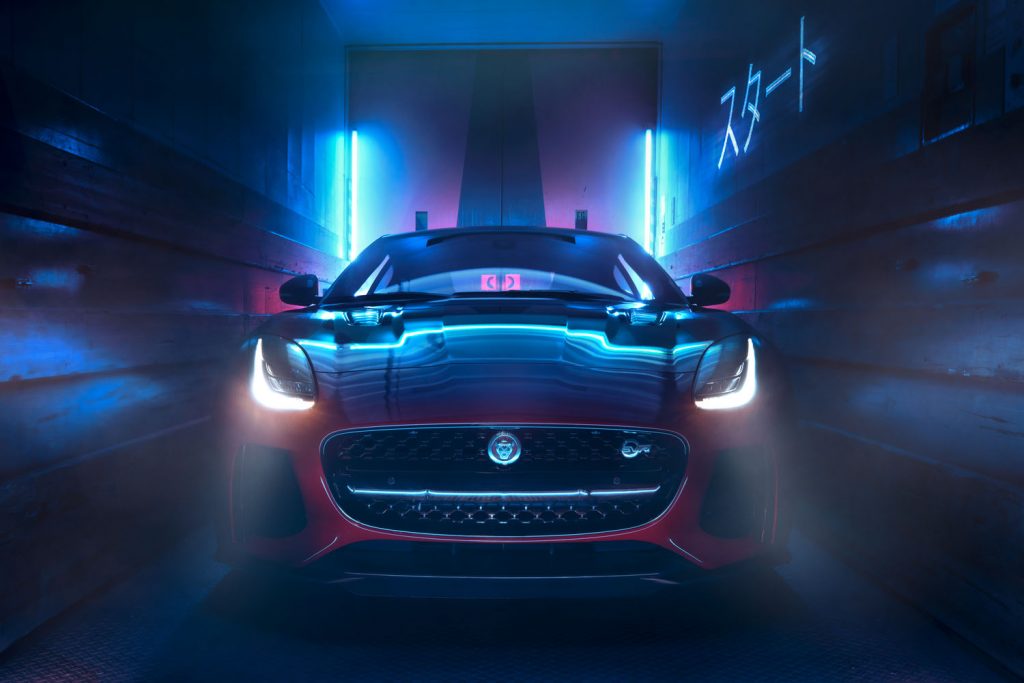 The new sub monitor gives the photographer additional information, e.g. the battery level, remaining memory space, etc. I very much like the customization options for almost all operating elements in general. You can choose, for instance the information to be shown in the top display as well as the functions of the different keys, the turning directions of the adjustment wheels and the information in the viewfinder. 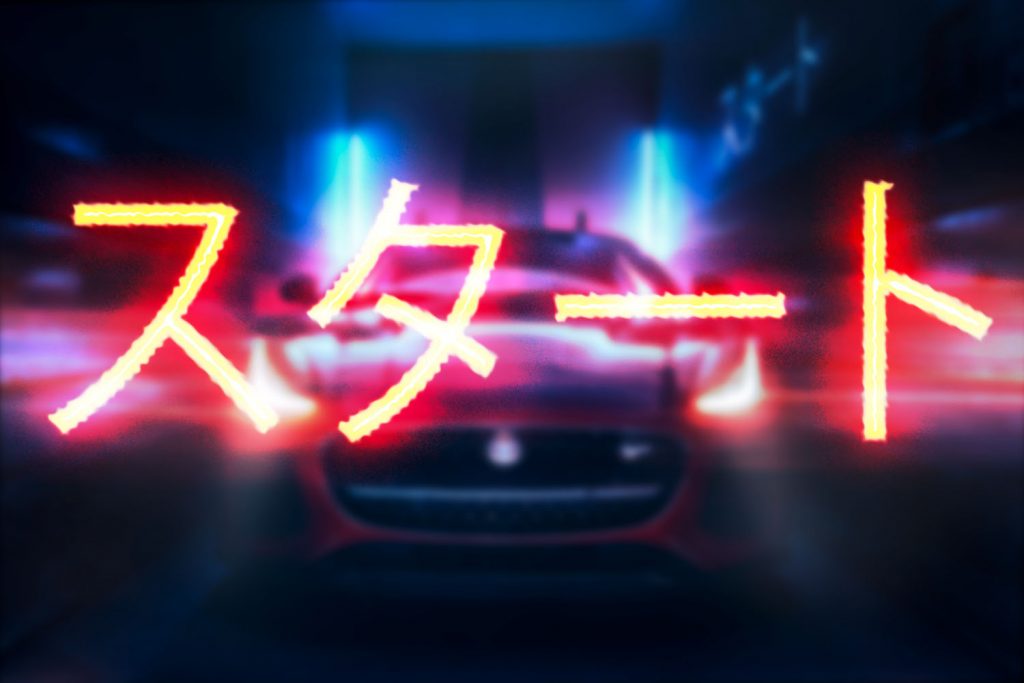 This turns the camera into a very personal tool for the photographer. I think that Fujifilm made an excellent choice with its concept of controlling the key functions of the camera, such as ISO, shutter speed and aperture with analog adjustment wheels. Those who prefer to set the shutter speed and aperture using the adjustment wheels have the option to do it. The advantage of the analog adjustment wheels is that you can check and possibly adjust the settings at a glance without having to turn the camera off. This makes it possible work quickly and intuitively. 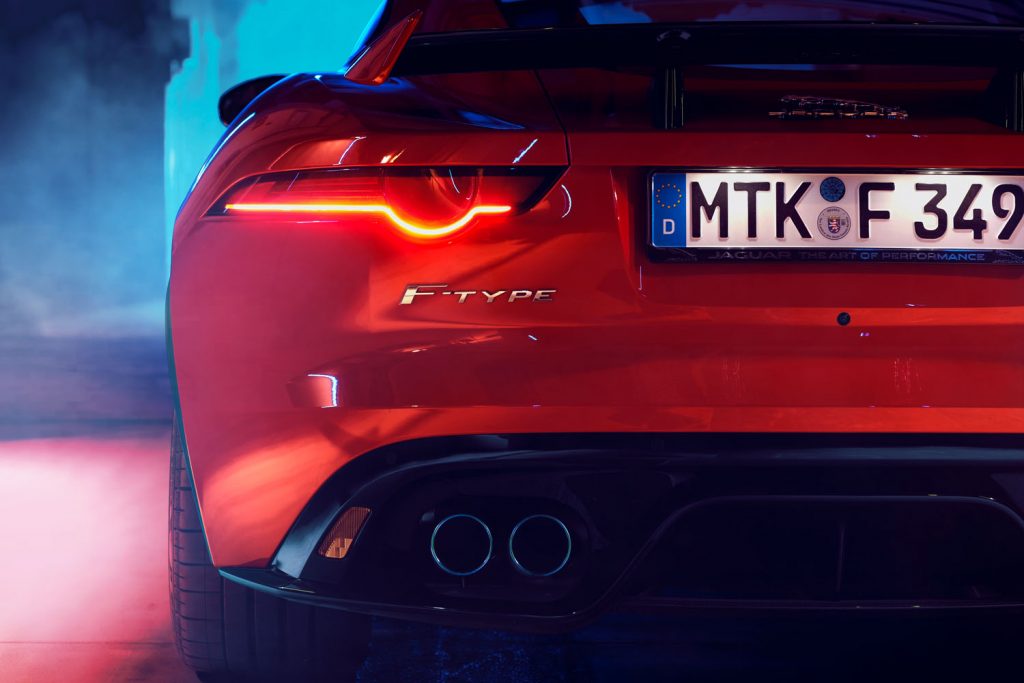 The in-body image stabilization works excellently – regardless of whether you are taking still photographs or shooting video. If you mount the camera onto a gimbal, it becomes a highly reliable tool for agile video recordings. The auto focus also works expeditiously and fluidly. The fact that the X-H1 allows you to record the F-Log in 4K internally is one of the key details. You do not need to connect an external recorder. The material is perfect for the subsequent grading of the film material at 200 Mbps. Consequently, the X-H1 compares favorably even to large video cameras, such as the Amira by ARRI and it is possible to integrate the material effectively without anyone noticing. 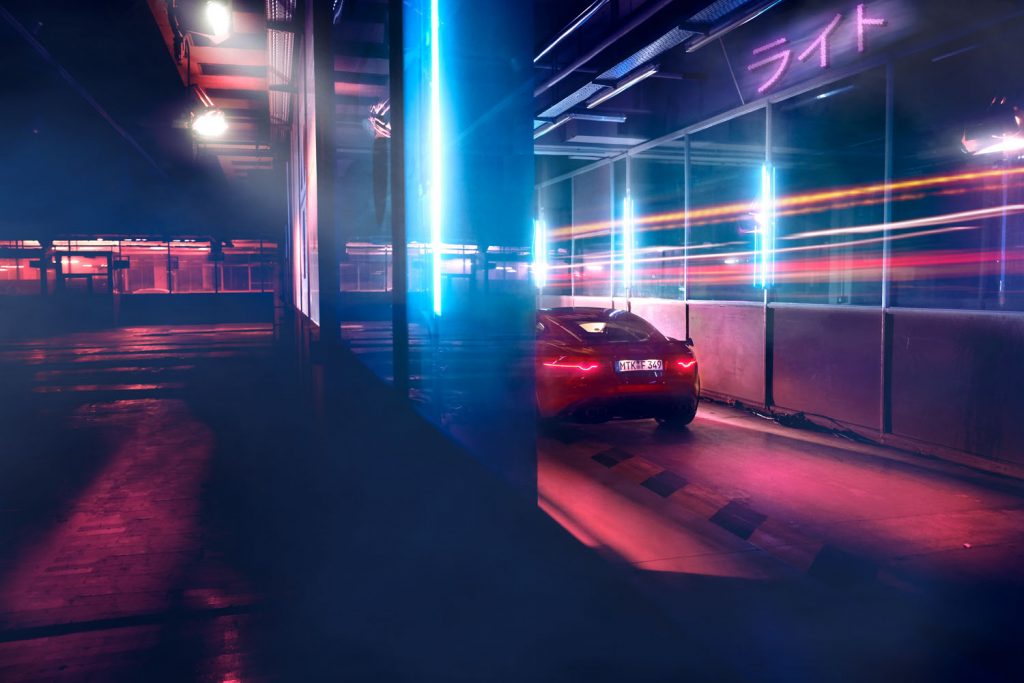 Another nice feature that makes it easy to work with this tool and that encourages experimentation, is the slow motion function, which delivers an impressive 120 fps in full HD. 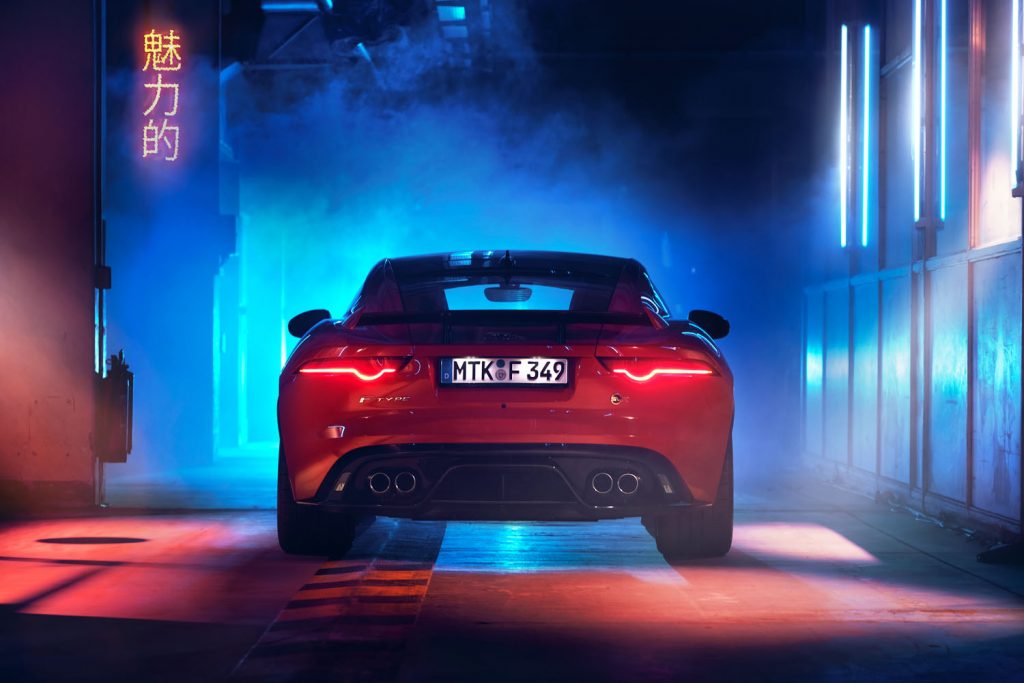 What baffles me so far, is the enormous image quality achieved in the video and especially the photography mode. The skepticism with which one might approach working with a smaller sensor format than 35mm or larger as a professional and to “only” having 24MP at one’s disposal was quickly eliminated thanks to the extremely good results. 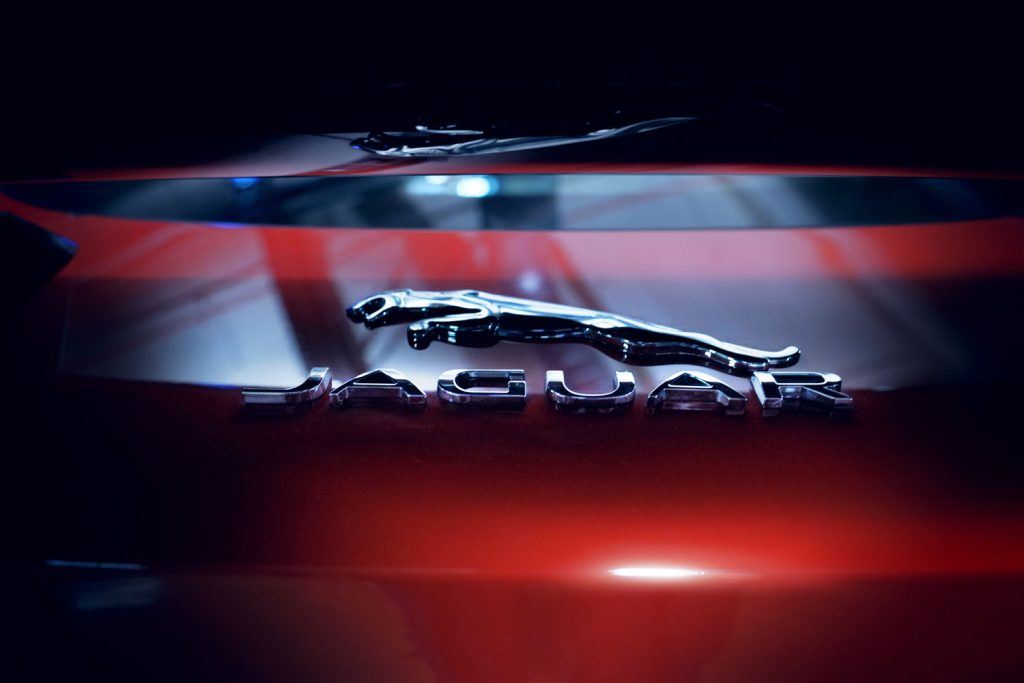